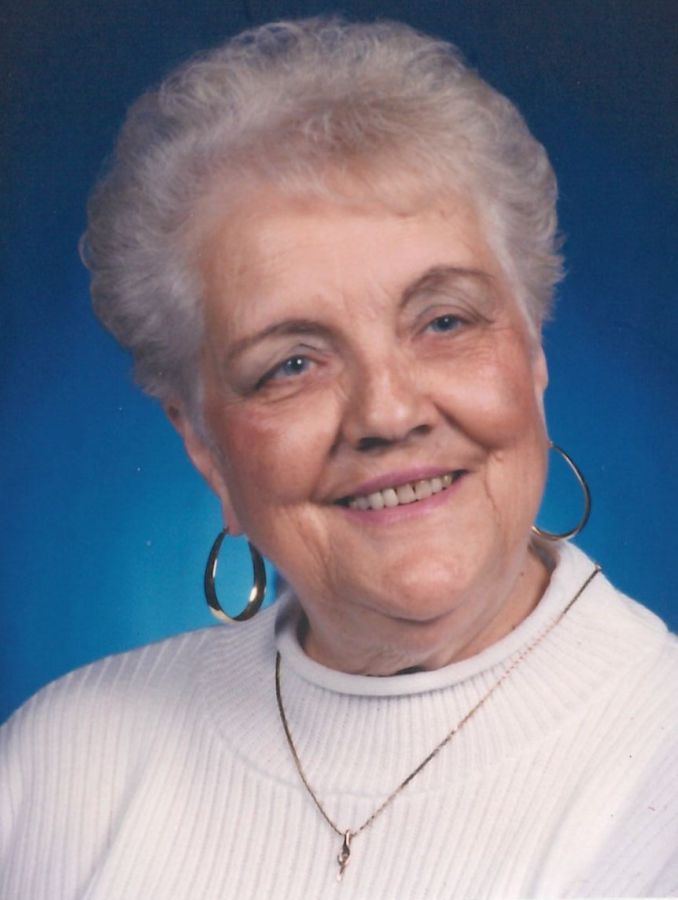 Deerfield, WI- Lila M. (Christianson) Eide, 92, passed away on October 14, 2021, at Home Again Assisted Living in Cambridge due to complications from dementia.
Lila was born on September 19, 1929, in Deerfield, Wisconsin, the youngest child of Laura (Engelstad) Christianson and Lars Christianson.
Lila lived her entire life in Deerfield. Lila was united in marriage to Rolland J. Eide on March 27, 1954, at St. Liberty Lutheran Church in Deerfield. Lila was a Deputy Clerk at the Dane County Register of Deeds Office from 1973 until her retirement in 1992. Lila was active in the American Legion Auxiliary and the Cambridge-Deerfield VFW Auxiliary Post 9424, holding offices of secretary, treasurer, historian, and president in each organization over the years. Lila was also active the WELCA and Miriam Circle at St. Paul's.

In her earlier years, Lila enjoyed league bowling with a group of women who became lifelong friends. She enjoyed watching Wisconsin's sports teams, particularly the Milwaukee Brewers. Lila enjoyed many trips to Las Vegas with Rolland, loved to play the slots and was most of all an excellent card player. From her days dancing with Rolland at Edwards Park until her death, Lila was always impeccably dressed, bejeweled, and bedazzled.
Lila is survived by her sons, Tom ( Nancy) Eide of Deerfield, and Terry ( Stacey) Eide of Negaunee, MI; five grandchildren: Jessi ( Tanya) Bassett of Deerfield, Natasha Bassett of Negaunee, MI, Amelia ( Omar Williams) Eide of Madison, WI, Aaron Eide of Deerfield, and Ana ( Al) Eide Tipsword of Palmer, MI; six great-grandchildren; Alexis Bassett, Nevaeh Bassett, Kaden Menard, Avah Menard, Isaiah Eide and Allora Tipsword; niece Gloria Prosa of Madison; brother in law Roger Lehman, Cambridge; and many other nieces and nephews.

Funeral services will be held at St. Paul's Liberty Lutheran Church, 3494 Oak Park Road, Deerfield, WI on Saturday, November 6, 2021, at 11:00 a.m. A luncheon will follow the service at the Educational Center.

The family wishes to thank the staff in the memory care unit at Home Again, and caregivers from Agrace Hospice for their care of Lila.

The attached photos are added to the memorial of Lila Marlene Eide to help share their legacy.

Thank you for sharing your memory of Lila