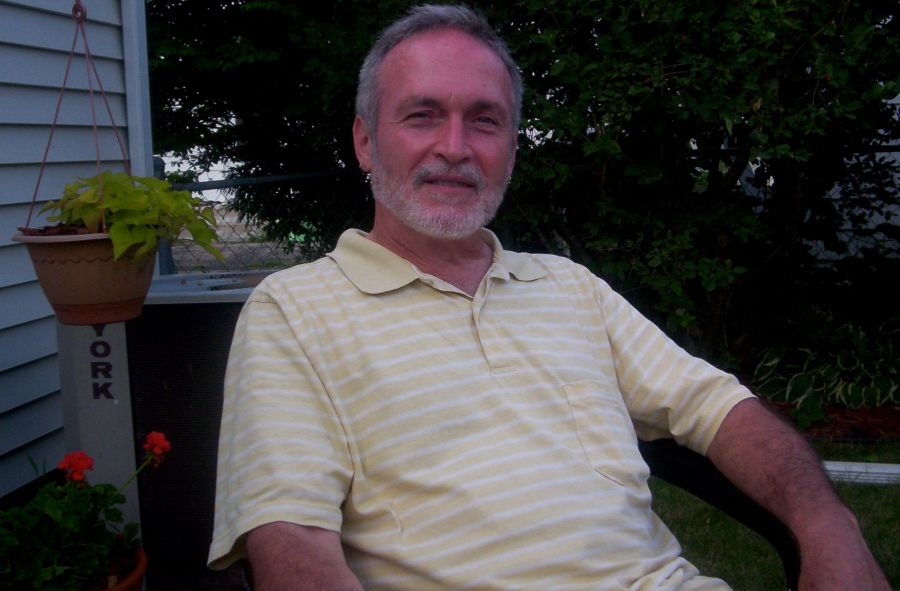 Edwin G. Kegley, 68, of Madison Wisconsin, unexpectedly passed away at his home shortly before Christmas 2020. Born George E. Kegley in Laona Wisconsin to Edwin H. Kegley and Dorothy J. (Waite) Kegley. He was grandson to Rolland and Marcella Waite (maternal) and Thomas and Nancy Kegley (paternal).

Ed graduated from Menomonee Falls North High School in 1970. He attended elementary school in both Crandon and Oshkosh and middle school in Menomonee Falls. Ed subsequently came to Madison to attend UW and like many, loved the city so much he made it his home. During his years in Madison he worked for several well known institutions, including the Puzzle Box, Orange Tree Imports, Golden Produce, UW Cancer Center and the UW grounds department. His last job before retiring was Assistant Produce Manager at Capital Centre Market.

You may also remember Ed's voice as a volunteer on-air performer on WORT-FM (89.9). He contributed to two different WORT-FM programs in the late 80's and early 90's. He was a voice actor on a show called "Channel 89" and also read scripts for a program called the "Insurgent Radio Kiosk", which is still on the air.

Ed was known as a loyal friend who was fun to be around and always up for a good discussion. He was knowledgeable on many subjects, but especially the history of music, in particular rock, blues and jazz of the 60's to 80's. He was a life long student of the guitar and enjoyed keeping in shape through long bike rides, either by himself or with friends. He had a loving and kind heart and he will be deeply missed by family and friends.

Due to the current health crisis, plans for a memorial are still under consideration.

I met Ed around 1974 through a mutual friend. I was immediately impressed with his musical knowledge and taste. We became fast friends and regular patrons at an erstwhile tavern called Bob & Gene's on University Ave. Our home away from home. We would often close that establishment and look for an after-bar party or head back to my apartment to listen to tunes with my roommates while discussing music, life and relationships. I could talk to Ed about anything. Ed was a highly intelligent guy who was well-read on many subjects. Those were some great times when we were young.

More recently, Ed would stop by my house occasionally on one of his daily bicycle rides and we would chat. We would get together every few weeks during the summer and fall for socially distanced lunches at some near-eastside restaurants and talk about anything and everything. He was always quick with a laugh and a kind gesture. I'm really going to miss that.

Ed was a kind & generous man who cherished his friendships, as the following story demonstrates. Over the last three years, I reconnected my relationship with a woman who I was involved with back in 1976-77. She lives in Maryland now, but has come to visit me a few times. Ed knew her from back in those days. One night when she was visiting me in Madison, we went out to dinner at Porta Bella with Ed. We all had a wonderful time. Ed was in great form. When it came time to settle up the bill, Ed insisted on buying our dinners. I knew he could ill-afford to do that and I tried to convince him to let me buy, but he seemed so genuinely happy to be able to do that for friends that I finally let him. That exemplified Ed’s spirit. That’s the Ed I’m going to miss. I’m going to miss him terribly. Thanks for the memories, Ed. So fortunate to have been your friend. 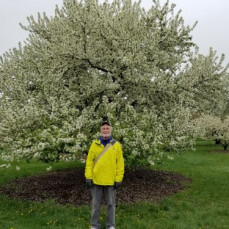 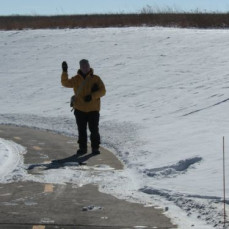 The services for Edwin have not yet been added. Please sign up below to be notified when the services are ready.

The attached photos are added to the memorial of Edwin G. Kegley to help share their legacy.

Thank you for sharing your memory of Edwin