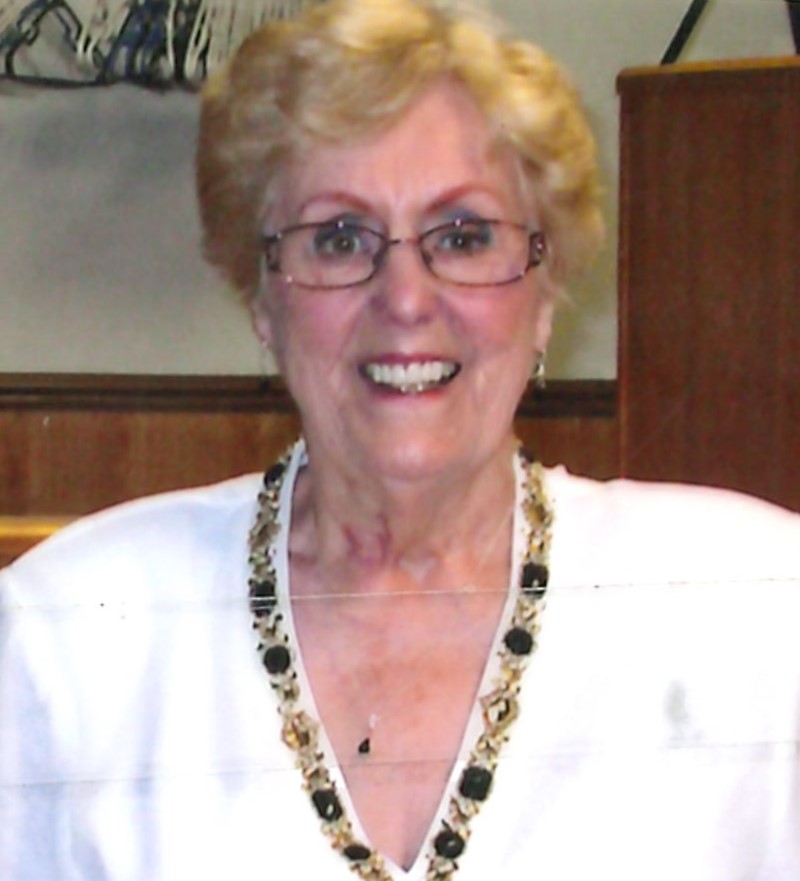 SUN PRAIRIE-Joan LaVonne Cliff (Olson), age 86, went home to be with Jesus on Sunday, August 23, 2020 in the comfort of her home. Joan was born on April 21, 1934 to Lewis and Eylene Olson in Madison, WI and she attended Badger School and Central High School. Joan married Franklin Schuepbach on December 6, 1952 in Madison.

Traveling was a passion for Joan, especially in her early years. She traveled throughout the United States and could, oftentimes, be found on the back of a motorcycle. Her travels even landed her and her sister-in-law, Patricia Olson, in Australia to visit family. In recent years, Joan continued to travel and yet a car became her preferred means of transportation. Joan and her special friend Curt Gullick would take many trips traveling the back roads and enjoying each other's company.

Joan was an amazing cook, and she came by that art honestly as one of her favorite childhood memories was watching her own mother bake. Many meals were prepared for her family of six children, and she especially loved baking wedding cakes and doing the cooking at family gatherings.

When Joan wasn't cooking, she could be found working at Josie's Italian Restaurant where she spent over 20 years doing any tasks that needed to be done.

The words friendly, funny, generous and kind come to mind when thinking of Joan. She loved dancing and socializing at the VFW post 7591 in Cottage Grove. She was a constant force out on the dance floor and made numerous friends throughout the years.

Joan was preceded in death by her daughters Stephanie Jo Schuepbach, Rayma Schuepbach, and Patricia Lucas; her parents; her husband Wendell Cliff and her brothers John, Jim, Louie, and Clifford Olson.

Joan will be brought to her final place of rest with a private service at Roselawn Memorial Park in Monona. Because of the current pandemic restrictions, a celebration of life for Joan will take place at a later time. Memorials in Joan's memory are appreciated to Heartland Hospice or the Cottage Grove VFW Post 7591.

Special thanks to Pam and Jack Frandy, Farrel Geisler, and Tauna Ryan for joining our family circle along with the amazing staff at Heartland Hospice we were able to keep our dear mom at home as she journeyed to heaven.

Angels on your pillow forever.🧚‍♂‍

The services for Joan have not yet been added. Please sign up below to be notified when the services are ready.

The attached photos are added to the memorial of Joan L. Cliff to help share their legacy.

Thank you for sharing your memory of Joan