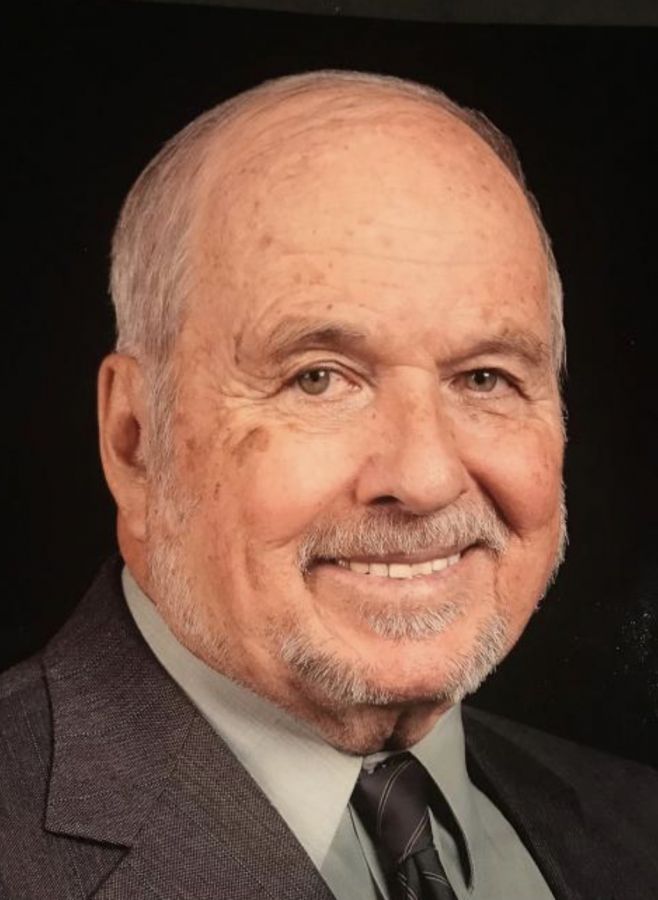 Donald E. Kennedy, age 86, passed away on May 14, 2020, in Madison WI. Don was born on September 1, 1933 in Cornell, WI, to Mildred Grace Kennedy and Michael Edward Kennedy. Don is survived by his children Terri (Maehren) of Tucson, Arizona, Donald and (Rita) Kennedy, Jr., of Eden Prairie, Minnesota, and Sean and (Alicia) Kennedy, of Madison, Wisconsin, and numerous nieces and nephews.

Don grew up in a very modest farming family. He had an incredible variety of jobs early in life, dairy farm, restaurant, shoe factory, bakery, Edgewood College Grounds and Facility maintenance, and a 'ground pilot' for the North Central Airlines when they were in Madison, where he refueled planes and performed safety checks. During his care, that airlines had a perfect safety record.

But for a long-term career, he later primarily owned and operated an interior design contractor business. As impressive as his list of occupations is, it does not begin to describe how profoundly he served the community. Don was smart and resourceful enough to overcome his learning disability on his own and earn a UW Madison bachelor's degree, way before dyslexia was identified as such.

Don truly was a pioneer in the world of dyslexia and generously tutored countless students at no cost where he simplified the learning process so his students could succeed. He maintained an ambitious tutoring schedule even during the last year of his life; his reputation always bringing him new students that he could not turn away. Many went on to achieve college degrees which would not have been possible without his help.

Don wrote ground-breaking articles on dyslexia, and a first book, 'Breaking Silence, An Autobiographical Account of Dyslexia in Early Childhood.' Reportedly, a second book was substantially complete, but the manuscript remains at large. Hopefully, someone will take up the cause to find the manuscript and publish his second book which likely will have practical, educational use as well as historical interest.

In addition to an active tutoring schedule, Don also was a leader for almost 40 years in the Boy Scouts and an active Red Cross instructor for the same number of decades. In Boy Scouts he was awarded the Silver Beaver. He also was a Cubmaster, Webelos Den Leader, Scoutmaster and helped form co-ed Venturing Crews and Explorers groups.

He was a volunteer for Wisconsin Public Radio fund raising for 35 years. He volunteered for the World's Largest Bratfest in Madison for 15 years. In a March 3, 2002, article he was listed as one of the Top 10 Madisonians honored in the Wisconsin State Journal.

Don had several close brushes with death, having been given last rites multiple times with cancer and heart problems being among some of the issues. He disliked being in hospitals and one of his wishes was to simply die at home and not be stuck in an institution.

That wish of his was granted on the morning of May 14, when he had a heart attack at home shortly before an in-home meeting that was scheduled regarding his care. EMT was called and heroic efforts were made to save him - to make sure it was not another false alarm - but this time there sadly was no doubt. In spite of pain and discomfort during his last months and weeks, he always had a humorous and sunny disposition.

Due to covid, a burial of his ashes at the Cornell Cemetery, has not been determined yet by his family in that area.

The services for Donald have not yet been added. Please sign up below to be notified when the services are ready.

The attached photos are added to the memorial of Donald E. Kennedy to help share their legacy.

Thank you for sharing your memory of Donald