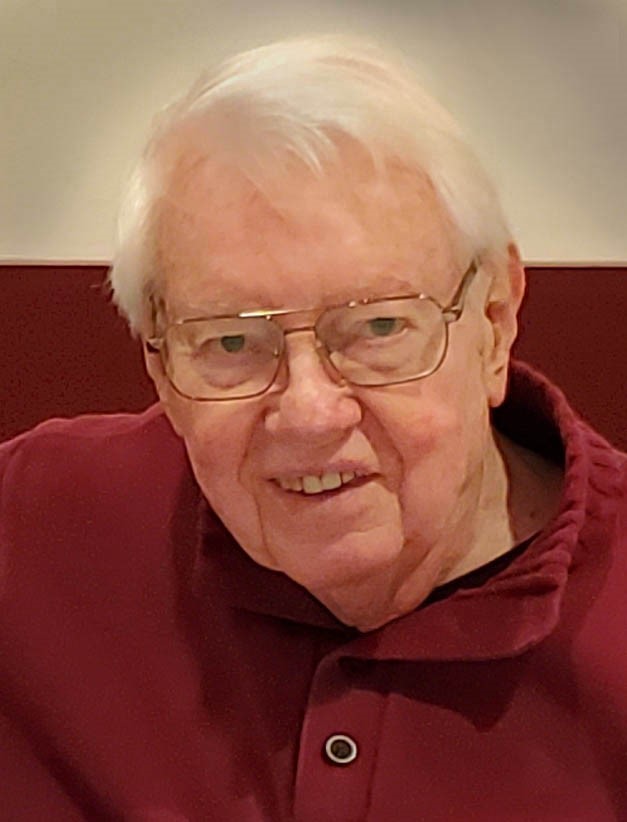 L. Roger Turner, whose powerful photographs of people and events over a career spanning four decades, died on June 26, 2020. He was 84 years old.

Roger spent 40 years as a news photographer, beginning his career at the Champaign Urbana (IL) News-Gazette while a student at the University of Illinois. He moved on to the Decatur (IL) Herald & Review before joining the staff at the Wisconsin State Journal in 1966. He served as the chief photographer for the State Journal for 31 years, retiring in 1997.

The opportunity to be in the thick of the action was due to his profession. But, it was his eye and his empathy that brought back enduring images from photo assignments. He had an ability to capture the moment, gesture, or the expression that told the story. A sensitive man, he was often considered by his colleagues to have a sixth sense about photographing people and their faces, whether it be in the most exciting, or routine activity. His empathy was apparent when the subject was distressing; the family on the courthouse steps after losing their farm to foreclosure, or the young, sorrowful fugitive handcuffed in court. His whimsical photos such as the large police officer riding a tricycle in a classroom of small children offered a smile and laugh. Through the newspaper, these images were brought into the homes of thousands. Roger's photographs bridge the gap between the individuality of each subject and the commonality of our human condition.

Roger was active in both state and national news photographers organizations, and has served as president of both the Wisconsin, and Illinois associations and as a National Press Photographers Association vice president. He has earned numerous awards: News Photographer of the Year in both Wisconsin (1975) and Illinois (1965); top honors from the Milwaukee Press Club and the Wisconsin Newspaper Association, inclusion in the 100 Photographs of the Century. His photographs grace a coffee-table book Historic Courthouses of Wisconsin. When he retired, a who's who of journalists and photographers from publications around the country assembled for a celebration in his honor. He is remembered as a mentor and teacher to young photojournalists. Many who went on to national and international careers. Recently, former colleagues have reached out to share with Roger what he taught them, showed them, and how his integrity, work ethic, curiosity, and humanity inspire them to this day.

Roger remembered the stories connected to the thousands of photos he took and remembered the people in those photos. He had a significant hearing loss that was a constant challenge in his daily life. True to form, he did not let it stop him from learning people's personal stories. He photographed Presidents, First Ladies, musicians, artists, athletes, politicians, and everyday people caught up in events that changed their lives, their communities, and our country. He told the State Journal in 1997 that, "While the high-profile stories are often fun to do, I've always been partial to some of the quiet stories in our own back yard."

Roger was born at home in Modesto Illinois on October 27, 1935. His beloved mother, Doris, raised him and his brothers in his hometown, population 200. During high school, he met the love of his life, Yvonne Marie Crum.

He won a scholarship to the University of Illinois. He left school to pursue his passion to work as a news photographer. In 1955, Roger and Yvonne wed, married now for 65 years. Together they raised four children, Scott (Lois who predeceased Roger), Kim (Melissa Mulliken), Lori Frisch (Tom), and Kelly Rehbeck (Robert).

Every summer Roger and Yvonne would pack up the kids, to go tent camping, especially enjoying the western mountain region. Roger joined Yvonne as she cycled near and far, chronicling it all in photographs. They traveled, and frequently spent time at their cabin in the woods of Waupaca, WI. He loved to photograph wildflowers and mushrooms in Wisconsin, talk to people to learn their stories and share his own, listen to opera, and read, especially newspapers.

One of the great joys for Roger was being a grandparent and a great-grandparent and having time and resources to enjoy life with Aaron, Craig, Sarah, Paul, Brian, and Olivia. He always credited Yvonne for allowing him the opportunity to have a loving family life. His family credits Roger with creating that opportunity for all of us. He always had a story to tell, and will continue to do so through his photographs. He will be forever loved.

Informed Choice Funeral & Cremation in Madison will be assisting. There is no public memorial planned. Please visit www.LRogerTurner.com to see some of Roger's photographs, and share your stories or thoughts.

The services for L. have not yet been added. Please sign up below to be notified when the services are ready.

The attached photos are added to the memorial of L. Roger Turner to help share their legacy.

Thank you for sharing your memory of L.

Help friends and acquaintances of L. leave memories by sharing to Facebook